You pass Celia Shannon’s cubicle in the public housing department at AHFC’s headquarters in Anchorage and you immediately realize that she’s seriously into Manga art. Her entire workspace is a Manga gallery — drawings and figurines. Manga (pronounced "Mawn-guh") are comics or graphic novels with a style that was developed in Japan in the late 19th century.

“I have been fascinated by this art form for a long time. The whole artistic expression forces you to think,” says Celia, who is more than a keen collector.

It started about 15 years ago.

“A friend of mine taught me how to draw. She worked with me and at the end of the night I had done my first Manga drawing. I’ve never taken an art class. Some will say art classes are good, others say they kill your ideas and free thinking,” Celia says.

Class or no class, Celia doesn’t lack talent or ideas. She is, like millions of people worldwide, fascinated and inspired by the Manga character Hatsune Miku, first launched in 2007.  Hatsune is a Vocaloid, and her name means the “first sound of the future.”  You can watch her perform here. Celia says  “Hatsune is awesome!”

The Reach of Manga

If you think Manga is some kind of fringe comic avenue in the U.S., you better rethink. Electric Tale of Pikachu sold more than 1 million copies and is the best-selling comic book since 1993. 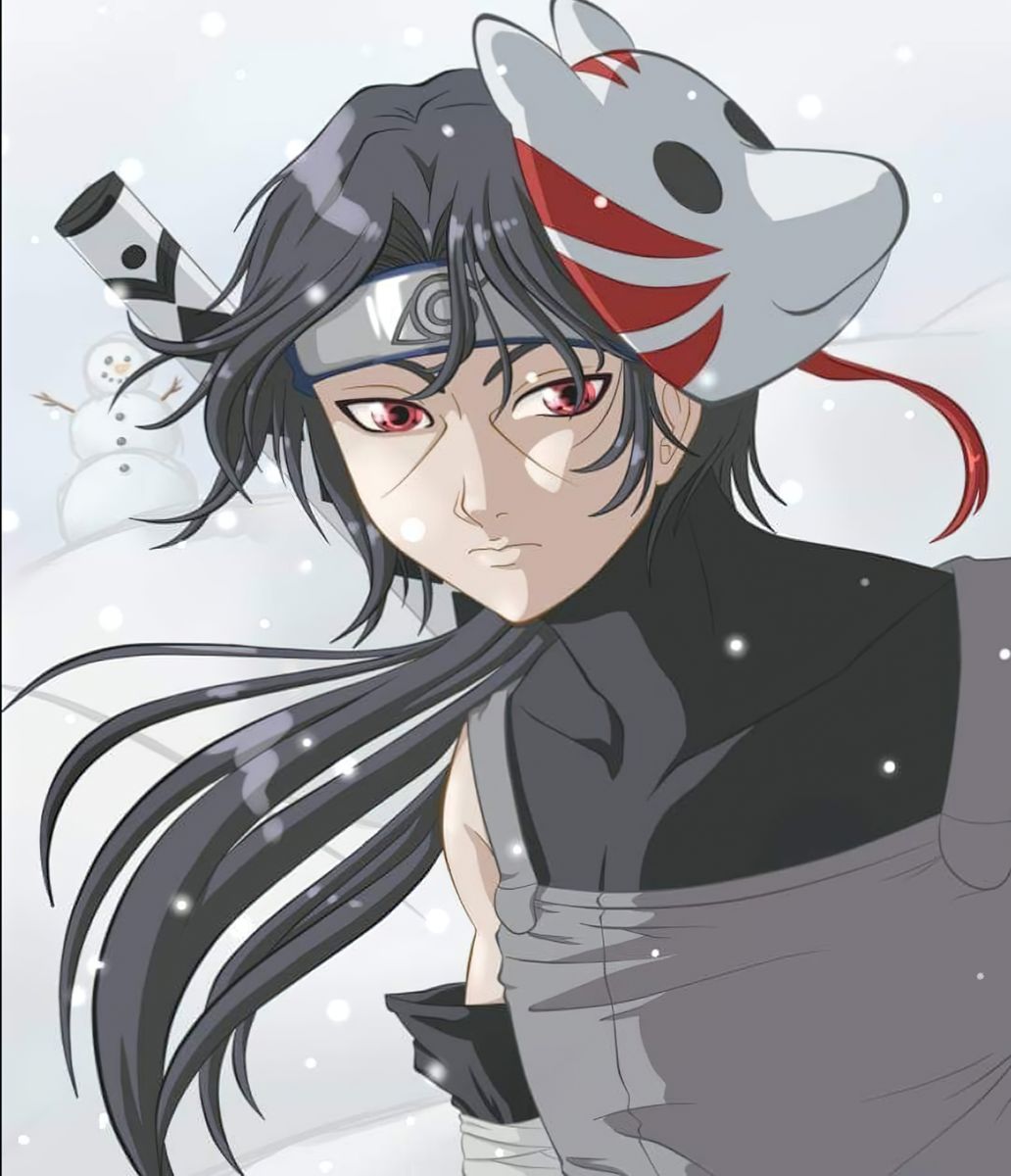 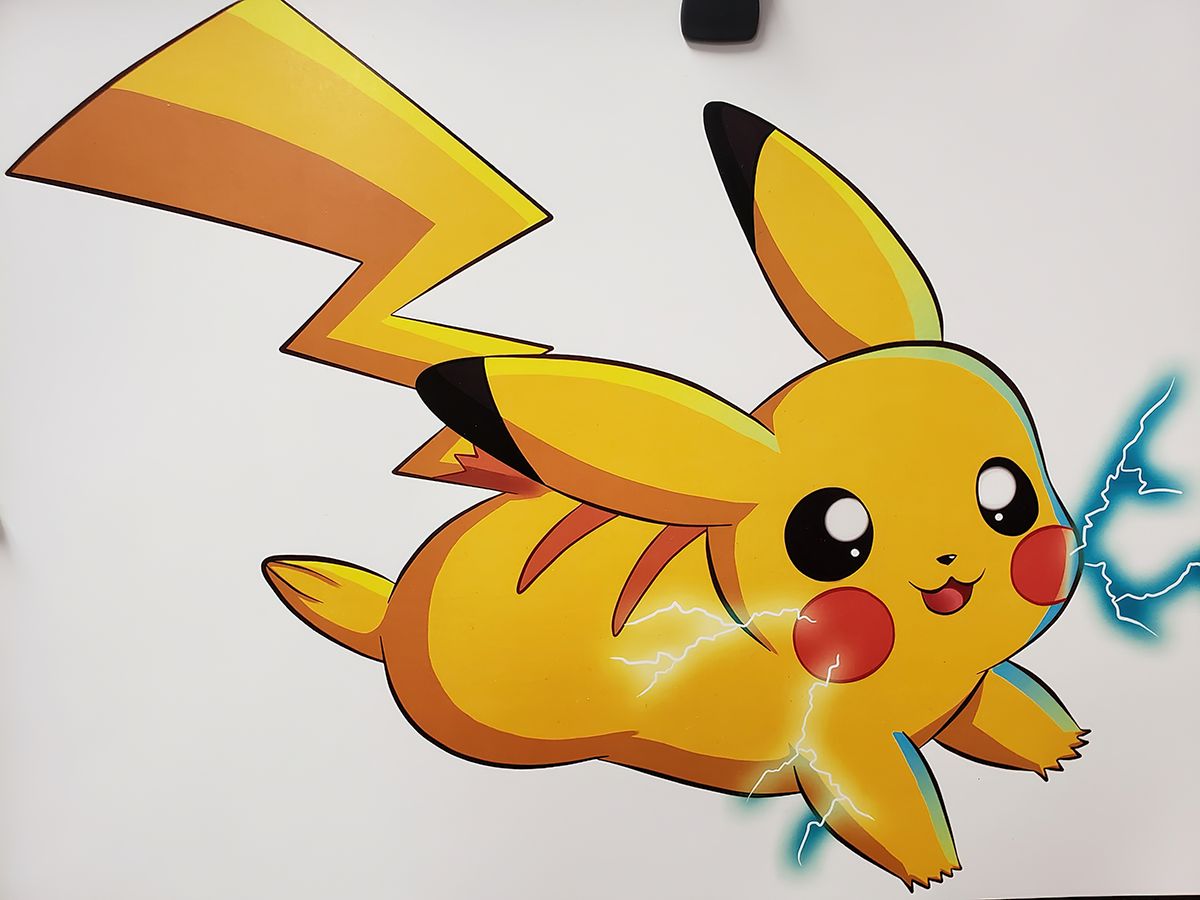 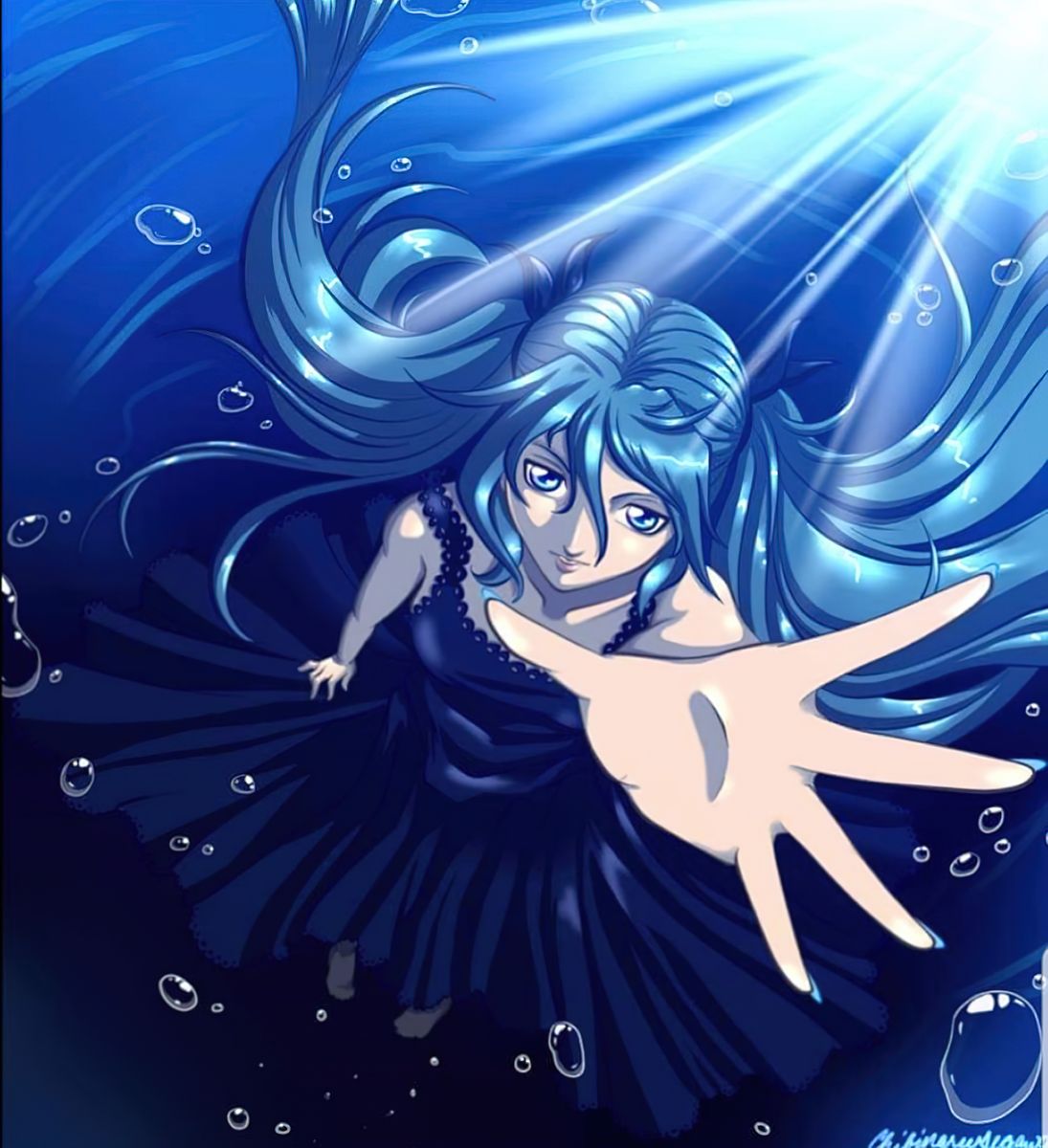 AHFC is featuring our employees as part of the 50th Anniversary celebration. Click here to find more staff stories!